It’s sort of funny, the things human beings have ended up ascribing monetary value to. It turns out gold as a valuable currency actually makes more sense than any other element, but what still doesn’t make sense to us is the fact that for millennia humans have prized the physical result of immune responses in mollusks. We’re talking about pearls. 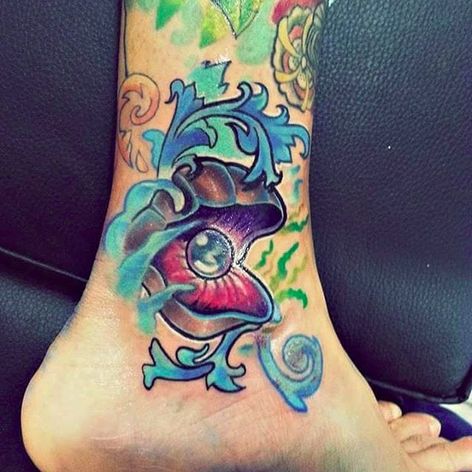 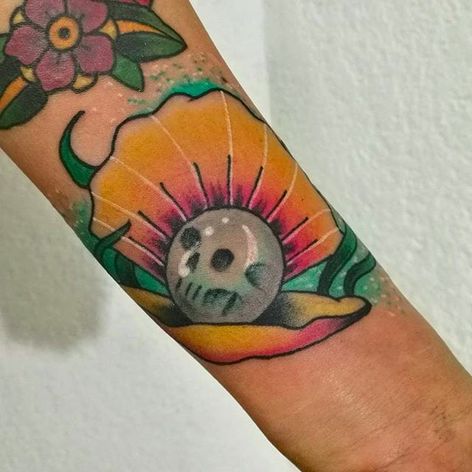 Mankind has treasured pearls ever since the time of the Pandyas, a dynasty that started in southern Indian around 600 BC. Ancient divers would swim to the bottom of the coastal parts of the Indian Ocean looking for clams to extract pearls from, a tradition that continues to this day. But who had this idea in the first place? Why did the Pandyas think that this was a great use of their time? 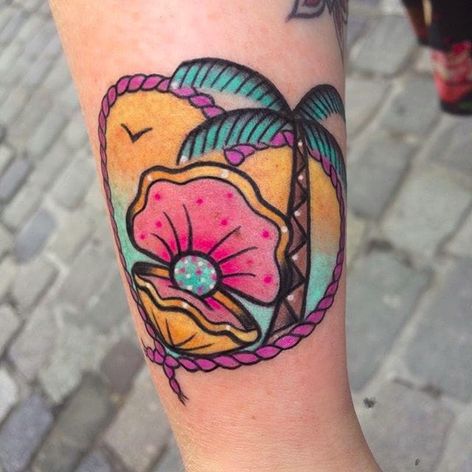 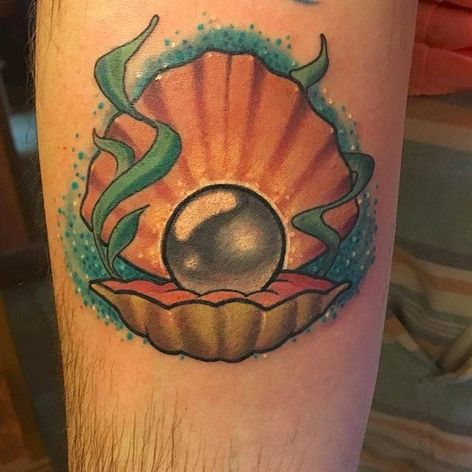 The answer probably lies in the aesthetic properties of a good pearl. You have to admit, they are pretty. And their rarity and the difficulty in obtaining a decent pearl adds to the value. Also, we’re guessing there really wasn’t much better to do in 600 BC. Surely, once the pearl gained such value, it only makes sense that people would be throwing themselves to the bottom of the Indian Ocean looking for a quick buck. But what is the genesis of this? Who was the first Pandiyan to proclaim, “Guys, let’s risk drowning and start harvesting pearls.” 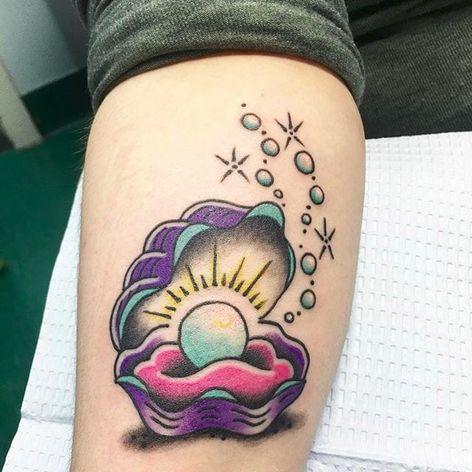 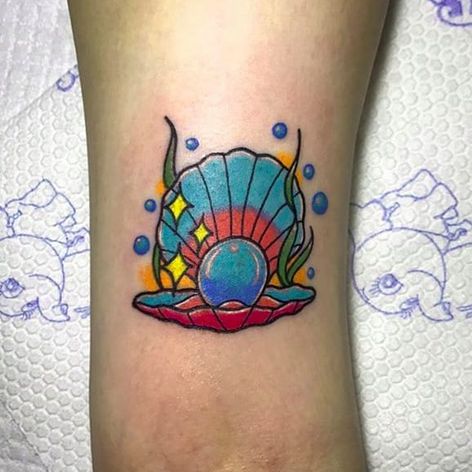 Of course, at some point along the way, some genius got the bright idea that rather than risking life and limb at the bottom of the ocean, it’d probably be a lot easier to just start farming mollusks for pearls. In this case, the mollusk is intentionally irritated to form a pearl. While this didn’t really take off until the 20th century, it really fucked with the value of natural pearls. Pearl dealers hated these new cultured pearls, and eventually natural pearls became a small niche market in an industry dominated by cultured pearls. 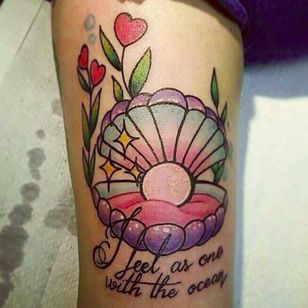 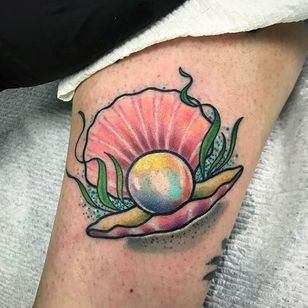 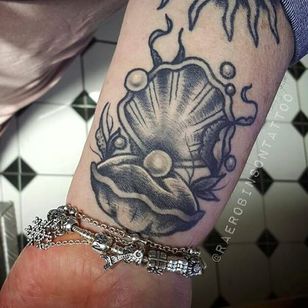 Aren’t pearls majestic in both nature and tattoo form? We hope these images inspire you to go home and give your loved one a pearl necklace.