As a kid what I loved about anime and manga was how powerful the female presence was. At times these characters could be submissive, shy and cutely coquettish but, more often than not, they were empowering, creative, and confident in their sexuality. They were exactly who I wanted to be when I grew up. And this is what I love about Hori Benny's work. Whether blazing guns, or covered in mysterious creamy liquids, his tattoos are wonderful homages to a world many people deeply resonate with. 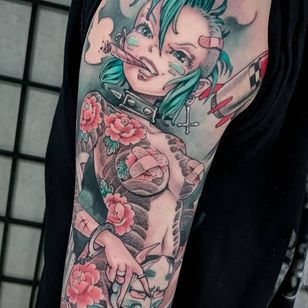 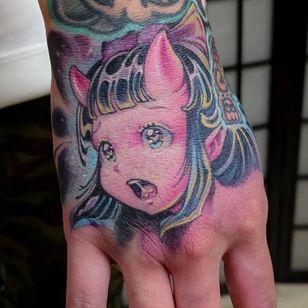 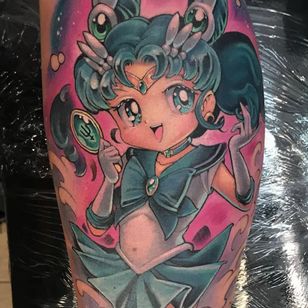 I was attracted to the idea that I could self actualize as an artist if I was willing to work at it.

Have you always been artistic? How did you get into tattooing and why were you drawn to it? 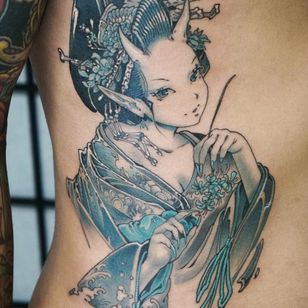 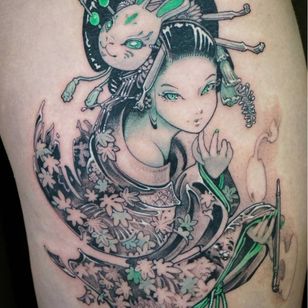 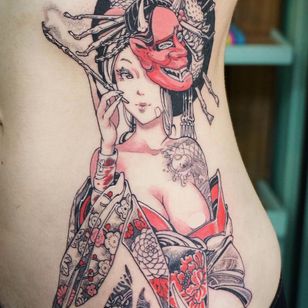 I feel like “nerd culture” is becoming way more accepted and appreciated the world over. Do you think we can say the same for Otaku’s? How would you describe the Otaku or anime/manga culture in Asia to someone who wasn’t familiar with it? 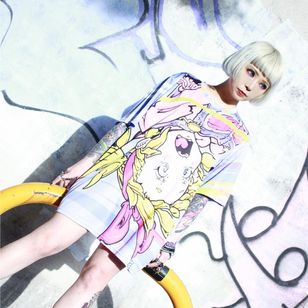 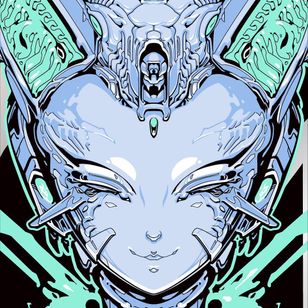 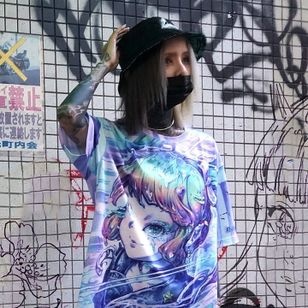 Can you talk about your book...why were you drawn to putting the project together? What is it about the Japanese tattooing culture that really resonates with you? 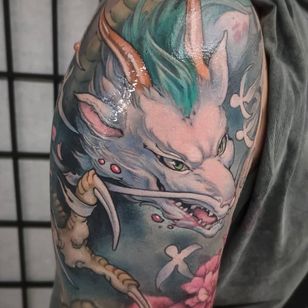 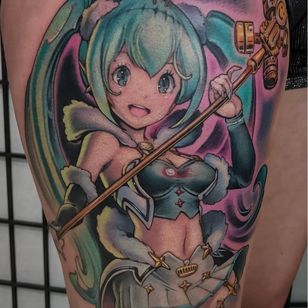 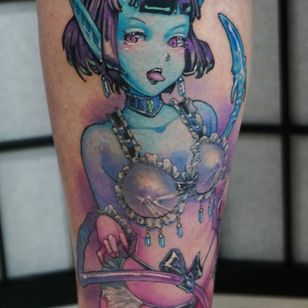 With the win of Taiki Masuda in the Japanese courts, things could be perceived as really changing, positively, for tattoo artists in Japan. How do you feel about the current state of things, and what are your hopes for the future of tattooing in Japan? 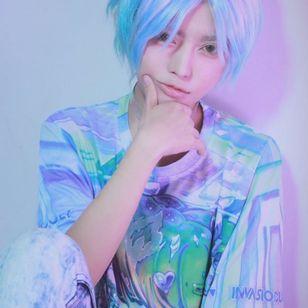 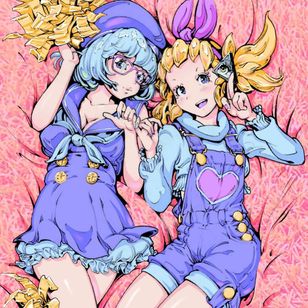 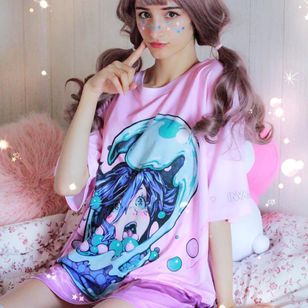 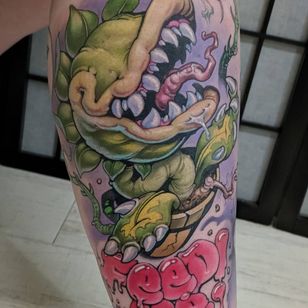 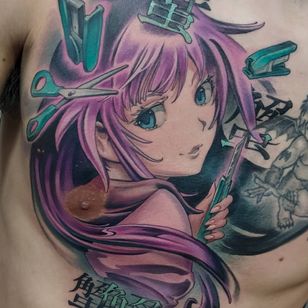 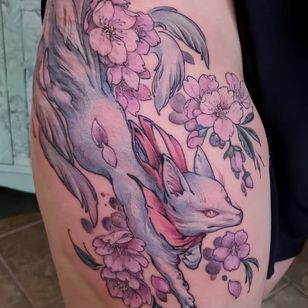 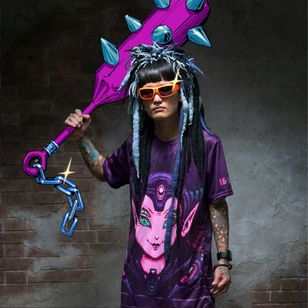 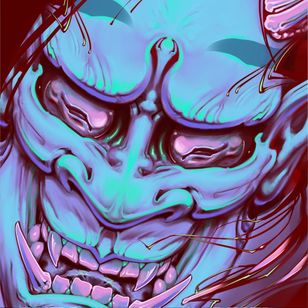 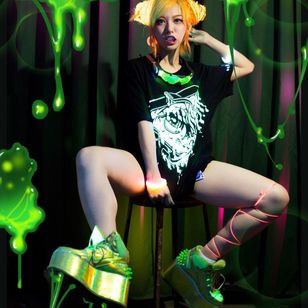 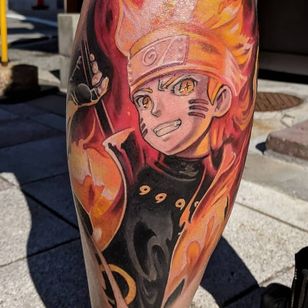 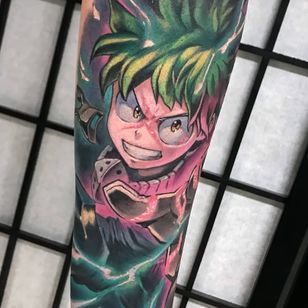 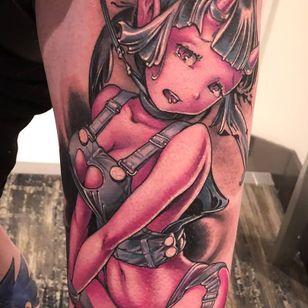