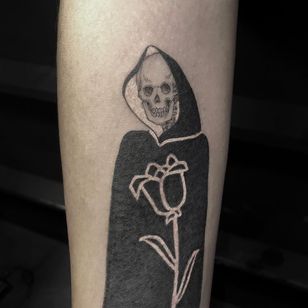 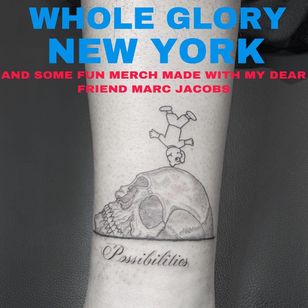 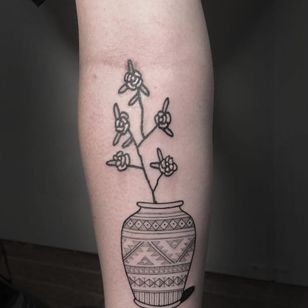 As a prodigious creative himself, Marc Jacobs has collaborated with an immense amount of artists including Robert Crumb, Yayoi Kusama, and Julie Verhoeven. Not only does he have an eye for talent, but he's one of those people that is endlessly supportive and curious about the work of others. In an interview with Dazed, Scott recalls how he met Jacobs, "I met Marc because I had tattooed a couple of models that were in his show and he saw my tattoos on the models and asked them who did it. Then called me up and wanted to get tattooed, so he came by the studio. I didn't really know what to expect...I was expecting this big fashion-y entourage and he came in there and was just so humble and respectful. It caught me off-guard as for how a genuine person he is." 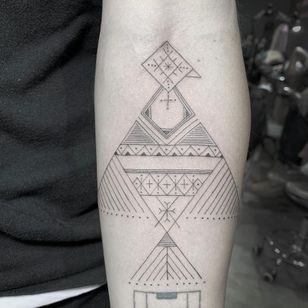 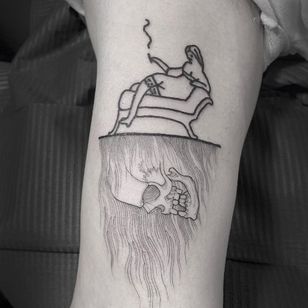 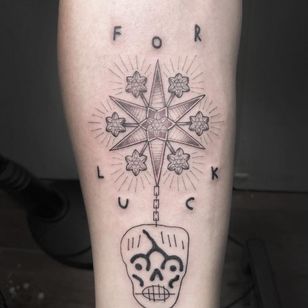 In another interview with Fashion, Scott talks about how inspiring Jacobs truly is and it's clear that the two have a real connection and admiration for one another. They even have matching tattoos! "I’ve learned so much from him about what it means to be an artist, to be creative, and not to judge. I met Marc when I was pretty young and one of the initial things I was really impressed by was that he doesn’t judge anything or anyone prematurely. If he meets a person or looks at a painting or a piece of clothing, he stops, takes it in, and gives an honest emotional reaction to it. It’s a simple thing to say, but it’s fucking exhausting to do on a comprehensive level, to stop and not categorize things quickly while looking at them, and instead stop and really consider them. He actually does that." 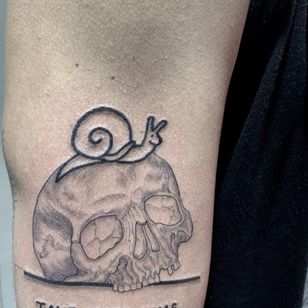 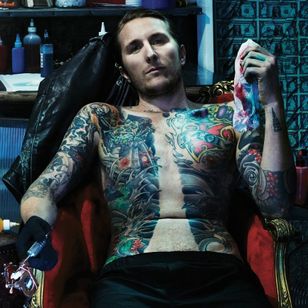 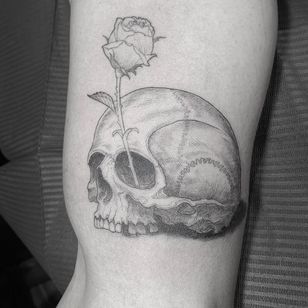 In the past, the events have been an absolute hit. And although you may not be able to choose what you'll get, you know you're in the hands of an absolute professional who believes in the transformative power of a tattoo experience. "“Tattooing serves a real emotional purpose to people. While pop culture is embracing tattoo imagery, a lot of it kind of misses the point. The experience of getting the tattoo is the thing. The tattoo is kind of like a residue that’s left over afterwards. If you have amazing memories of getting a tattoo, the aesthetic of it becomes secondary and vice versa. If you have a perfectly done, beautiful tattoo but had a terrible experience getting it, you’ll never really be comfortable with it.” 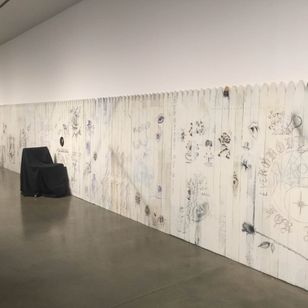 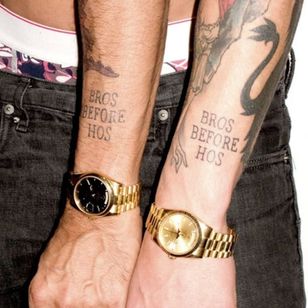 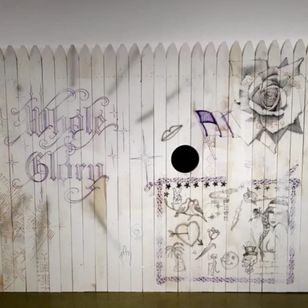 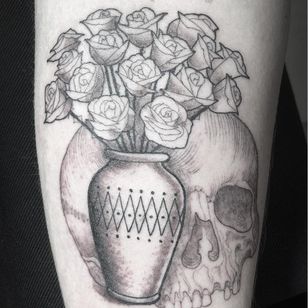 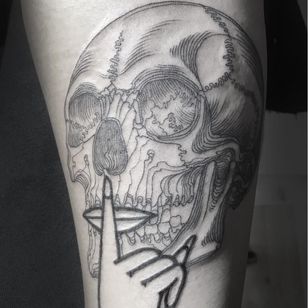