Most people think that eagles are the most badass birds in nature, but they’re wrong. This widespread misconception even pervades body art. People get birds of prey on their bodies to appear tougher all the time, but if they really want to look hardcore, they should get hummingbird tattoos. 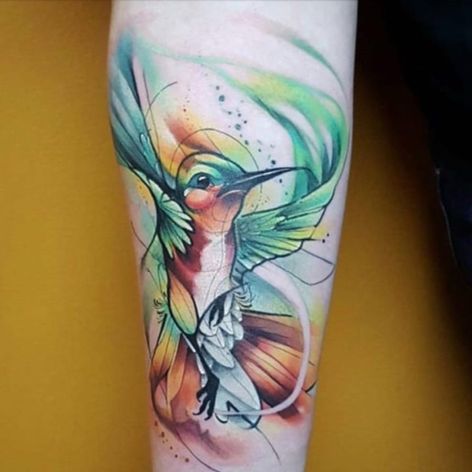 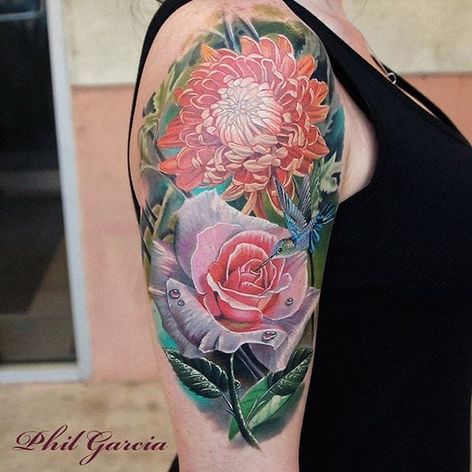 Hummingbirds are also straight up sugar junkies that will do anything to get their fix. These little tweakers use their spear-like beaks to lick up over half their body weight in uncut glucose every day, pillaging each flower in their zig-zaggy path as they spell out what it is to live for the moment. 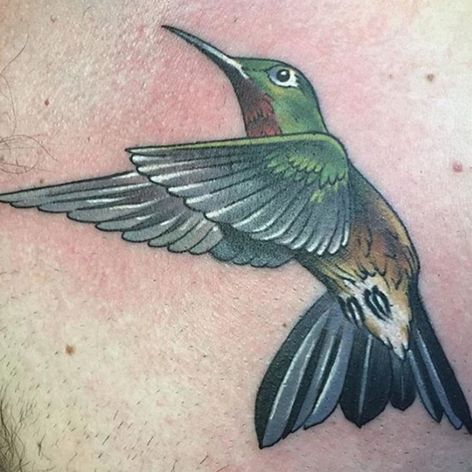 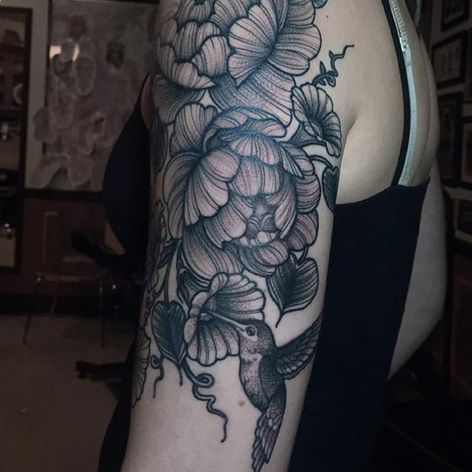 Hummingbird tattoos’ impressiveness extends into the legends and myths surrounding them. In Aztec society, the god of war, the sun, human sacrifice, and the patron of Tenochtitlan — Huitzilopochtli — was thought to take the form of a hummingbird from time to time. It was believed that soldiers transformed into hummingbirds after falling in battle. 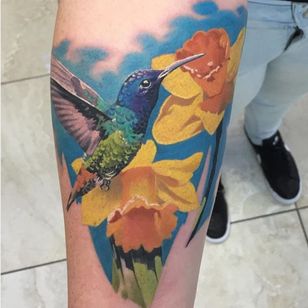 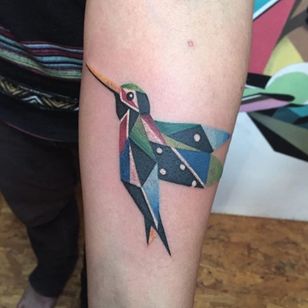 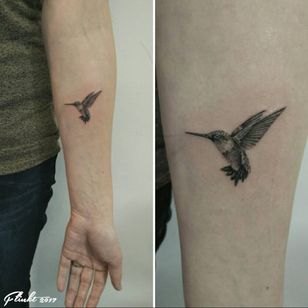 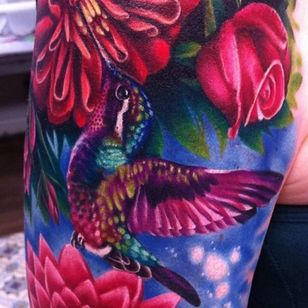 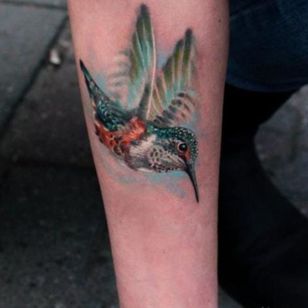 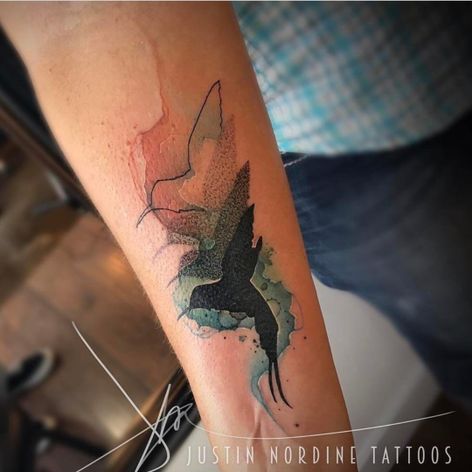 To check out more tattoos, maybe even a few more bird tattoos, migrate to these tattooists’ Instagrams. Should you want to show how these winged daredevils are actually the most badass flyers in the world, get a hummingbird tattoo. We suggest on your bicep.