Just one day after the inauguration of the 45th President of the United States, the streets of D.C. were packed with dissenters, thanks to one of the biggest political demonstrations in United States  — The Women’s March on Washington. With more than 470,000 (and counting) Americans in attendance at the capitol alone, Saturday’s protests were astounding in both numbers and meaning. Inspiring nearly 600 sister marches in cities across the US, and approximately 2.6 million marchers nationwide, The Women’s March made a statement, one that echoed from the white marble of the Capitol, all the way to the buildings surrounding Pershing Square in Los Angeles — that of unity. 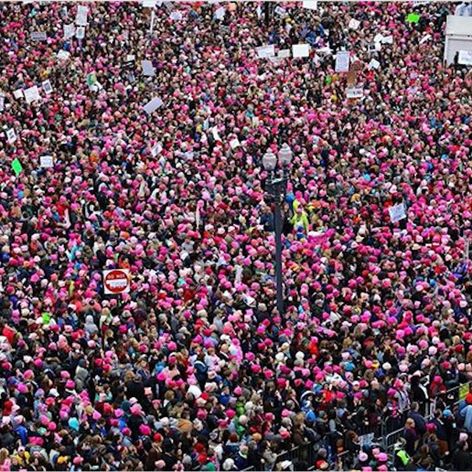 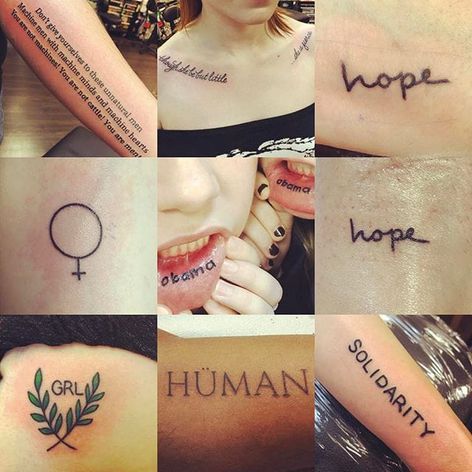 Keynote speakers at the March on Washington included Alicia Keys, Scarlett Johansson, Gloria Steinem, and everybody’s favorite anti-Trump matriarch, Cher. Inspiring words and performances were met by equally as inspiring and uplifting chants of “Black Lives Matter,” and “Trans Lives Matter.” In fact, some women felt so uplifted by the movement that they took to D.C.’s local tattoo shops to memorialize the day. 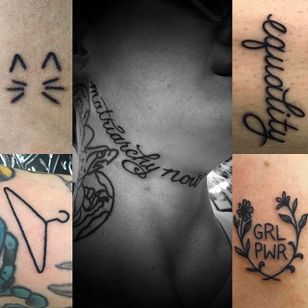 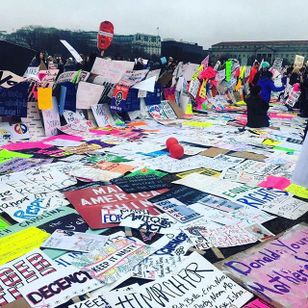 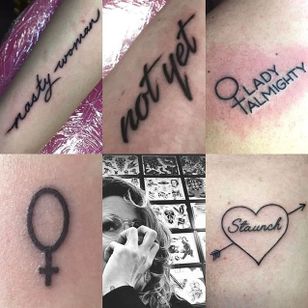 So while The Women's March on D.C. may have come and gone (with complete success, we might add), the fight for justice for all continues. Lugo says that the day will remain in her heart forever as a sort of inspiration to return to if ever the need arises. "Knowing that it was so important to so many people to participate — from all genders, from all walks of life, from all over the country and even abroad. The enormity of the event was incredible! The success of it all is amazing..."