Every time Friday the 13th rolls around people can't help but feel a little superstitious. For centuries the 13th has been viewed as a day when all the mischief, bad luck, and demons in the universe are unleashed upon the world, resulting in a slew of unfortunate events for us mere mortals. In recent years though, Friday the 13th has also become a shining beacon of sorts for the tattoo community, as quite a few shops have begun incorporating some sort of Friday the 13th flash event into their schedules. So whether it be a broken mirror, a black cat, or just the good ol’ classic number 13, there’s at least this to look forward to alongside the bad luck and misfortune. 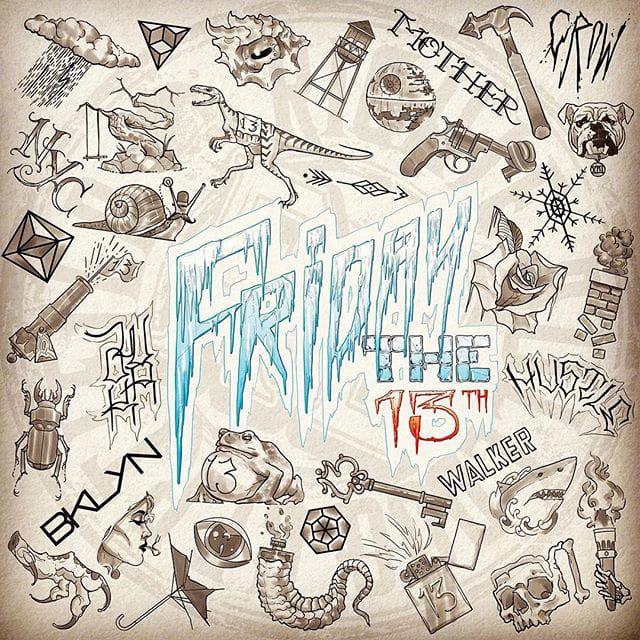 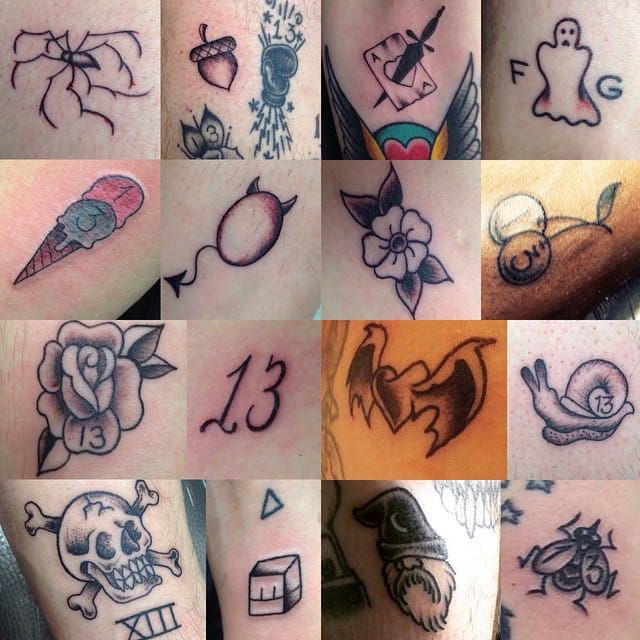 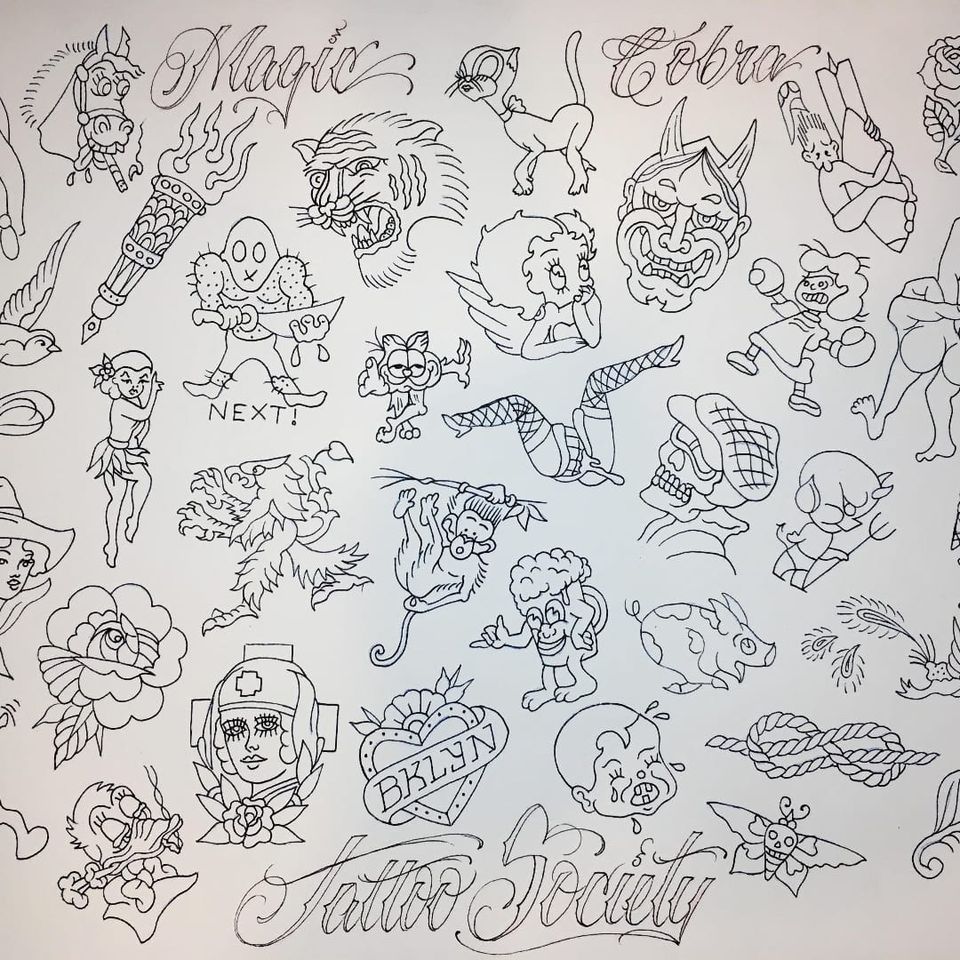 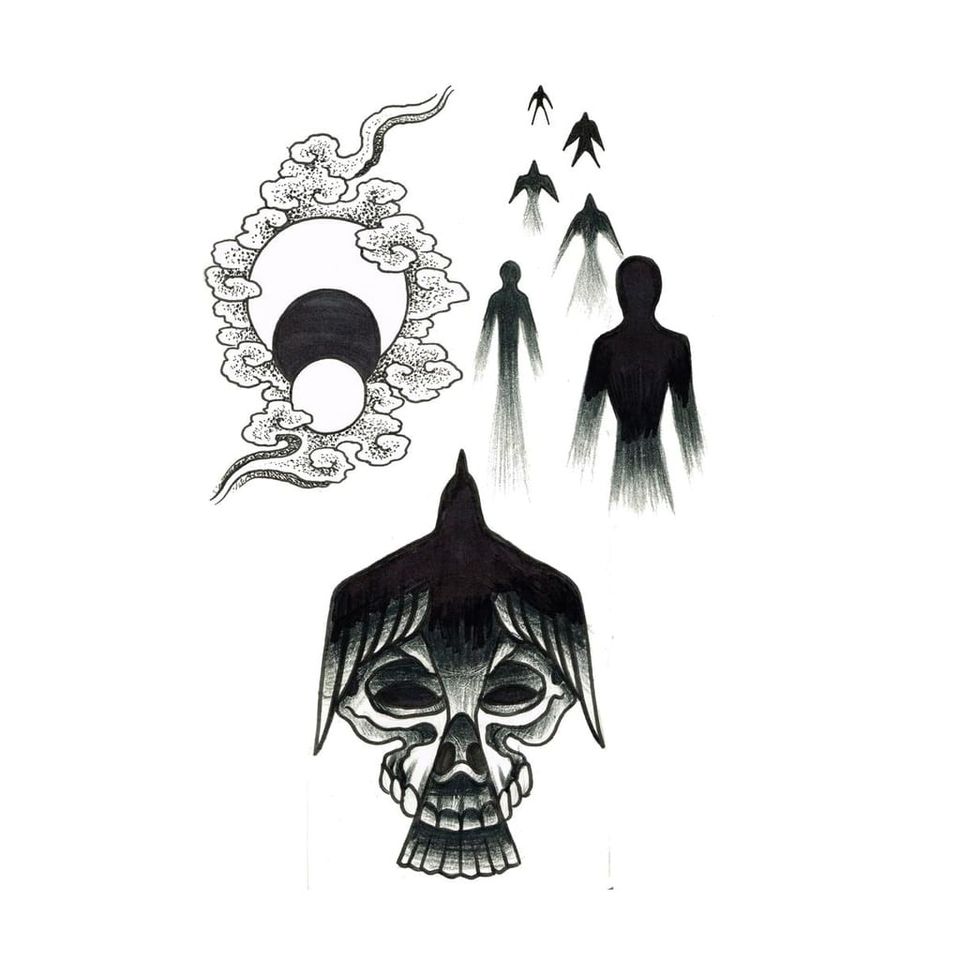 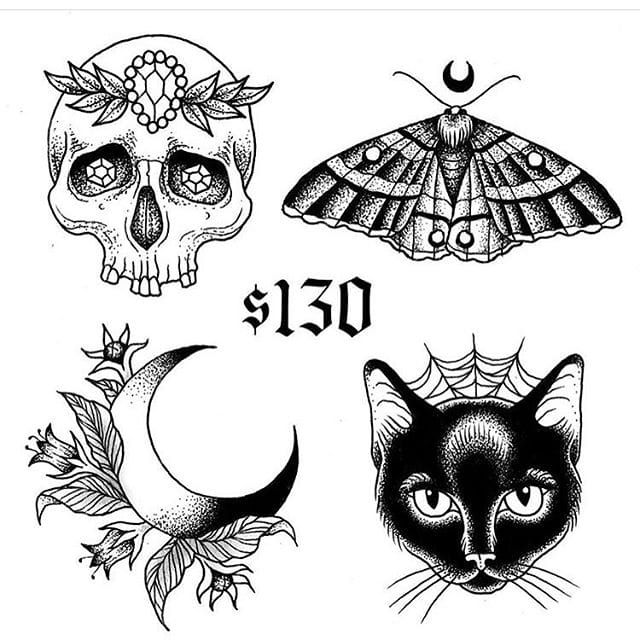 And as an added bonus, we'll be covering both the events at Hustler's Parlour on N. 4th street in Williamsburg, Brooklyn as well as Daredevil's event in the Lower East Side. So if you're in the area, definitely pop in to say hello!