Tattoo Artists all over Europe are uncertain about the legal status of their craft because of new EU regulations on tattoo ink. The regulations, a part of the REACH framework for regulating chemicals in the EU, cast serious doubt on the availability of legal ink once they come into force on January 4.

At the outset, the regulation of tattoo ink could have been a win for the EU Commission. Introducing a uniform standard for inks that live up to set requirements with regard to contents, methods of production, and storage would have greatly benefitted tattoo artists and their customers alike. As January 4 is getting nearer, however, it is becoming increasingly evident that the EU, rather than providing clarity, has in fact caused confusion and doubt.

While producers of tattoo inks are working hard to create new inventory that live up to the new standards, so far no REACH-compliant inks have been put on the market, and time is running out. According to the renowned expert, Jørgen Serup, it is actually impossible for tattoo inks to fully meet the requirements put forward by REACH.

Jørgen Serup (Chief physician, professor, Dr.Med.Sc. at the Department of Dermatology and Head of the Tattoo-clinic, Bispebjerg University Hospital, Copenhagen, Denmark) further adds: “Both ink manufacturers and the tattoo industry are in an impossible situation. It will not be possible to tattoo legally from January 4, 2022 in the EU due to lacking EU REACH documented inks. Undercover activities of many kinds are foreseeable.”

Serup is also an Expert advisor to FDA (US) and Queensland (Australia) working groups regarding future ink regulations. He argues that the new European regulations were misconceived from the start: “The declared main purpose of the REACH on inks is to prevent cancer originating in tattoos. As there is to date no medical or epidemiological solid documentation that tattooing people causes cancer, it is of course not possible to reduce cancer occurrence.”

But what is even worse, the new regulations do nothing to prevent the health problems that actually do occur in relation to tattoos, such as infections, allergies, light sensitivity, local chronic pain and others, as Serup points out: “None of these health issues that we really see manifested and treat routinely will be prevented by REACH.”

At Tattoodo, we have gathered a wealth of information on the new EU regulations and the complex problems that surround tattoo ink, their production, and the crucial questions of dermatological health.

It is available at:
tattoodo.com/eu-ink-regulation

Tattoodo is the world’s largest tattoo community and most downloaded tattoo app, reaching more than 30 million users and artists across platforms. Co-founded by renowned tattoo artist and media personality Ami James and backed by some of the most respected names in the industry, Tattoodo’s mission is to help people get tattooed by matching them with the right artist for their idea.

REACH is a massive and complex legislation regulating all chemicals in the European Union. It effectively regulates any chemical that is bought, sold, imported, produced, and otherwise used in the EU. Out of this massive regulation, tattoo ink makes up a recent and relatively small part. 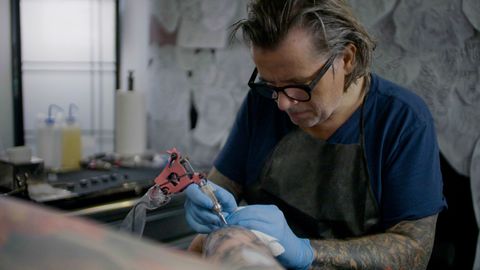 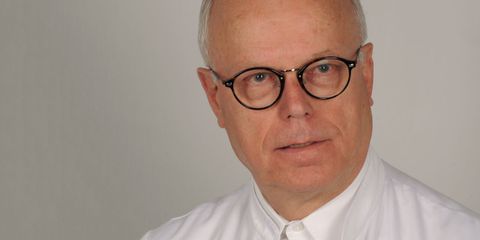 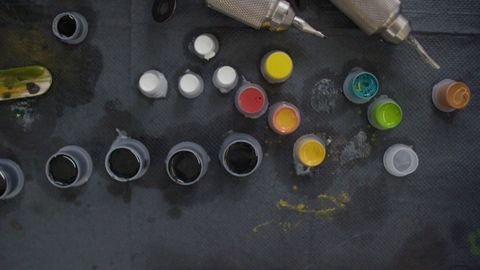 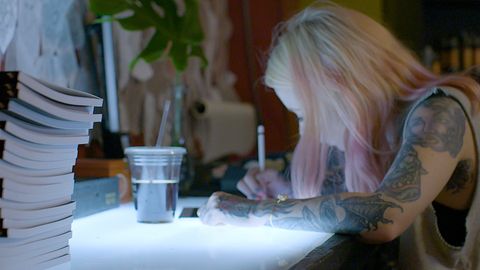 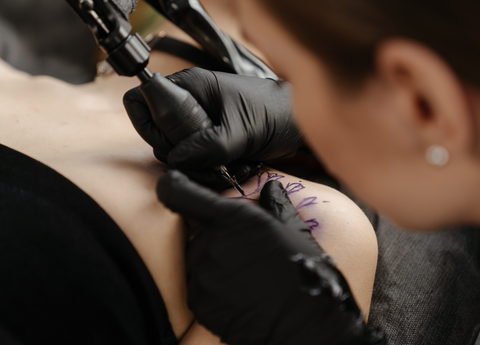