Being a 35 year old whose very first tattoo was a tribal design picked from the flash sheets displayed in the shop I can safely say the mid 90’s was THE time for all kinds of tribal designs. You were the coolest if you had some sort of heavy black pointy squiggle on your body that no-one could really make out.

Tribal tattoos are still a popular choice for some people but their popularity reached its absolute peak during the mid to late 90’s. Most typical tribal tattoos back then were done with solid black ink and rely on precise lines and points to look good. When a tribal design is done well it can be quite impressive.

Even some of my fave celebs were pretty keen on them... Have a look at tribal tattoos that have inspired them:

Angelina back in the day had only these couple of small tribal designs on her lower back. Now they are incorporated into a bigger piece including a hand poked tiger tattoo.

Tribal tattoos can also look good on the face! The infamous Mike Tyson face tattoo has made him both a mockery and a complete hit with tattoo fans and artists alike. Copied in the film “The Hangover” it might just be the most famous tribal tattoo ever.

Many ink lovers despise this style of tribal tattoos because they are so common and a lot of them look tacky and badly done. So when you see these epic fails you can understand why people hate them so much.

Do you have a tribal design you don’t like anymore? Even though every tattoo decision you make feels right at the time and you rocked that tribal in the 90’s, there’s nothing wrong with wanting a change. You could always try a cover up or incorporating the design to make it more elaborate. Here’s a few ideas for cover-up tribal tattoos:

Here are some modern tribal designs for your inspiration. Polynesian influenced designs are making a comeback and can make some great full or half sleeve designs.

Polynesian style blackwork comes from the original meaning of tribal tattoos and is gaining popularity again. 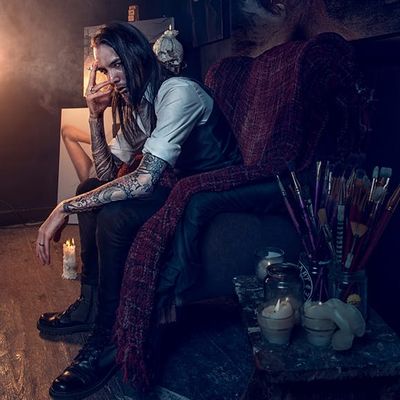 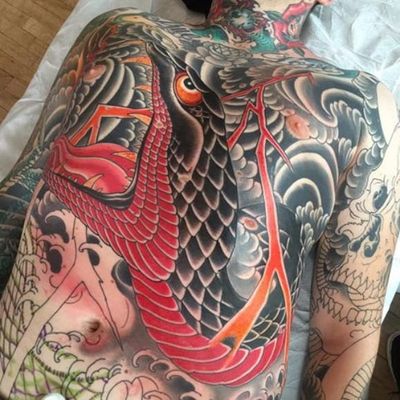 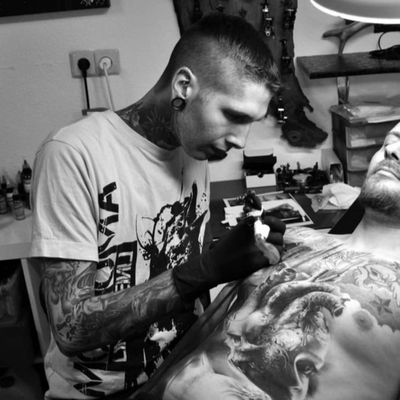